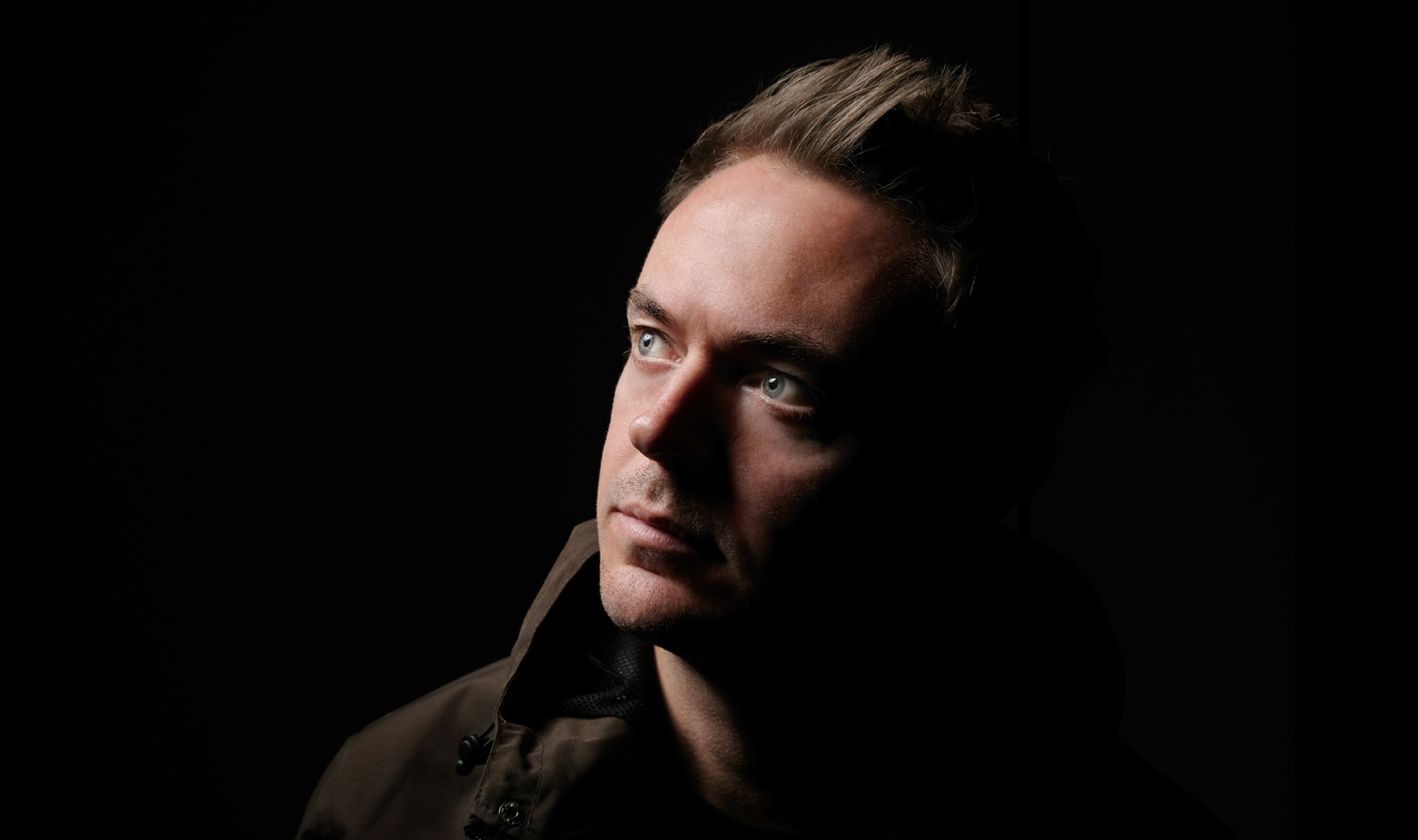 Andy Moor is a Grammy nominated, British record producer, musician and DJ with an impressive career in the electronic dance music industry spanning over 25 years. He was persistently featured in the DJ Mag Top 100 for 8 consecutive years and retains a vast and loyal following to whom he is instantly recognizable for his signature vocal chops, sycophanted bass lines and finely tuned, melodic soundscapes. A born musician Moor is trained in classical piano and could play his first piece flawlessly at the age of 5. He soon developed an interest in music production and had spun his first record at 13 and signed his first label release at 19.

His addition to the legendary UK trance act Tilt in 1999 resulted in the critically acclaimed ‘Explorer’ album, he is one half of the iconic trance act ‘Whiteroom’ with Adam White, whose title track was commended by Armin Van Buuren and Above & Beyond as the best trance production of 2004 and in 2005 picked up ‘Best Production’ and ‘Best Trance Track’ at the Trance Awards. His infamous 2005 collaboration with Above & Beyond, ‘Air For Life’, was one of the most highly supported tunes of the year and went on to be named 2005’s ‘Tune Of The Year’ by listeners of Armin Van Buuren’s radio show “A State Of Trance”. It won ‘Best Underground Dance Track’ at the Miami Winter Music Conference, and ‘Best Trance Track’ in 2006. Moor is also one half of UK melodic progressive house act Leama & Moor, and frequently collaborates with respected names in the Electronic music scene including Markus Schulz, Orkidea and Ashley Wallbridge.

His sought after production skills have seen Andy host of respected names including Britney Spears, U2, Armin van Buuren, Nadia Ali, Paul Oakenfold & Tiesto to name but a few, whilst being awarded a Grammy nomination for his remix of Delerium’s Angelicus in 2008.

He has also put together a number of beautifully crafted mix compilations most notably on ASOT500, the 14th installment of the iconic In Search of Sunrise Compilation and to the delight of his fans his very own Breaking the Silence series; an ongoing series of beautifully crafted compilations that showcase Andy’s style and attention to detail, a true melodic tour of modern trance. In short all this hard work has cumulated in hundreds of millions of plays on both YouTube and Spotify.

Alongside his prolific success as a Producer, Moor’s DJ career has taken him around the globe playing to crowds of tens of thousands of fans at some of the worlds best festivals including Tomorrowland, Dreamstate, Transmission, ASOT, Untold, EDC, Springwave, Global Gathering,  SW4 & Ultra. He has also graced the dj booth at many iconic venues such as Ministry of Sound -London, Avalon -Hollywood, Zouk –Singapore and Home –Sydney. Moor was voted inside the top 20 multiple times in the DJ mag TOP100 poll.

In 2006 he founded AVA recordings (named after his first daughter born in 2005); his own record label committed to showcasing top calibre artists in the trance and progressive genres of electronic dance music. In the words of Andy “We will aim to sustain the same music policy, releasing quality, melodic, electronic dance music. We enjoy supporting new artists and working closely with them to develop and nurture their talent.” In 2014, Canadian producer and DJ Somna (Benjamin Leung) joined Andy Moor as a partner and co-owner of the label. April 2015 saw the release of the label’s milestone 100th release a collaboration between Andy Moor & Somna ft Amy Kirkpatrick – One Thing About You becoming Beatport’s #1 streamed trance track of 2015. The label has since gone from strength to strength celebrating its 350th release in January 2021, whilst Andy continues to weave his magic in the studio with production of his next Album. 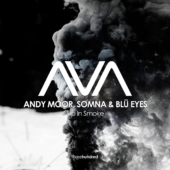 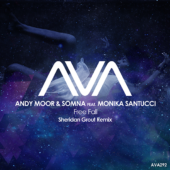 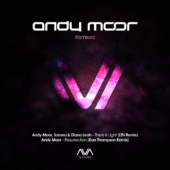 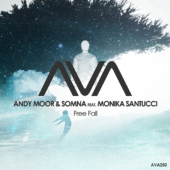 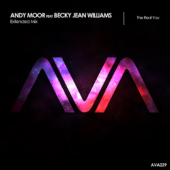 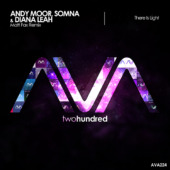 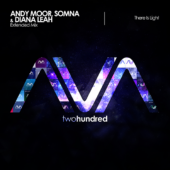 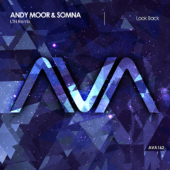 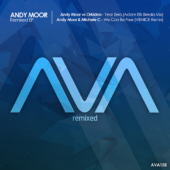 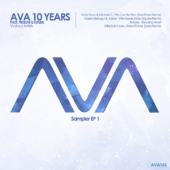 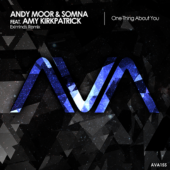 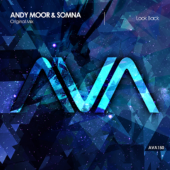 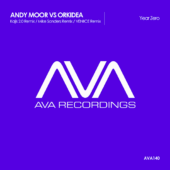 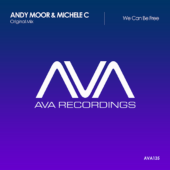 We Can Be Free 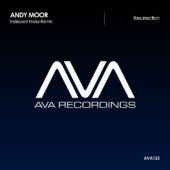 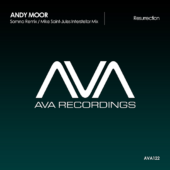 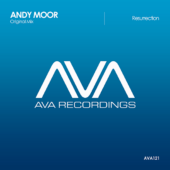 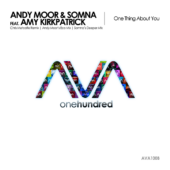 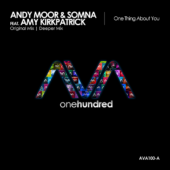 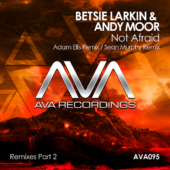 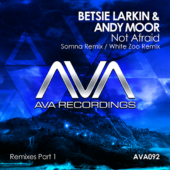 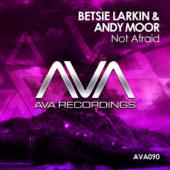