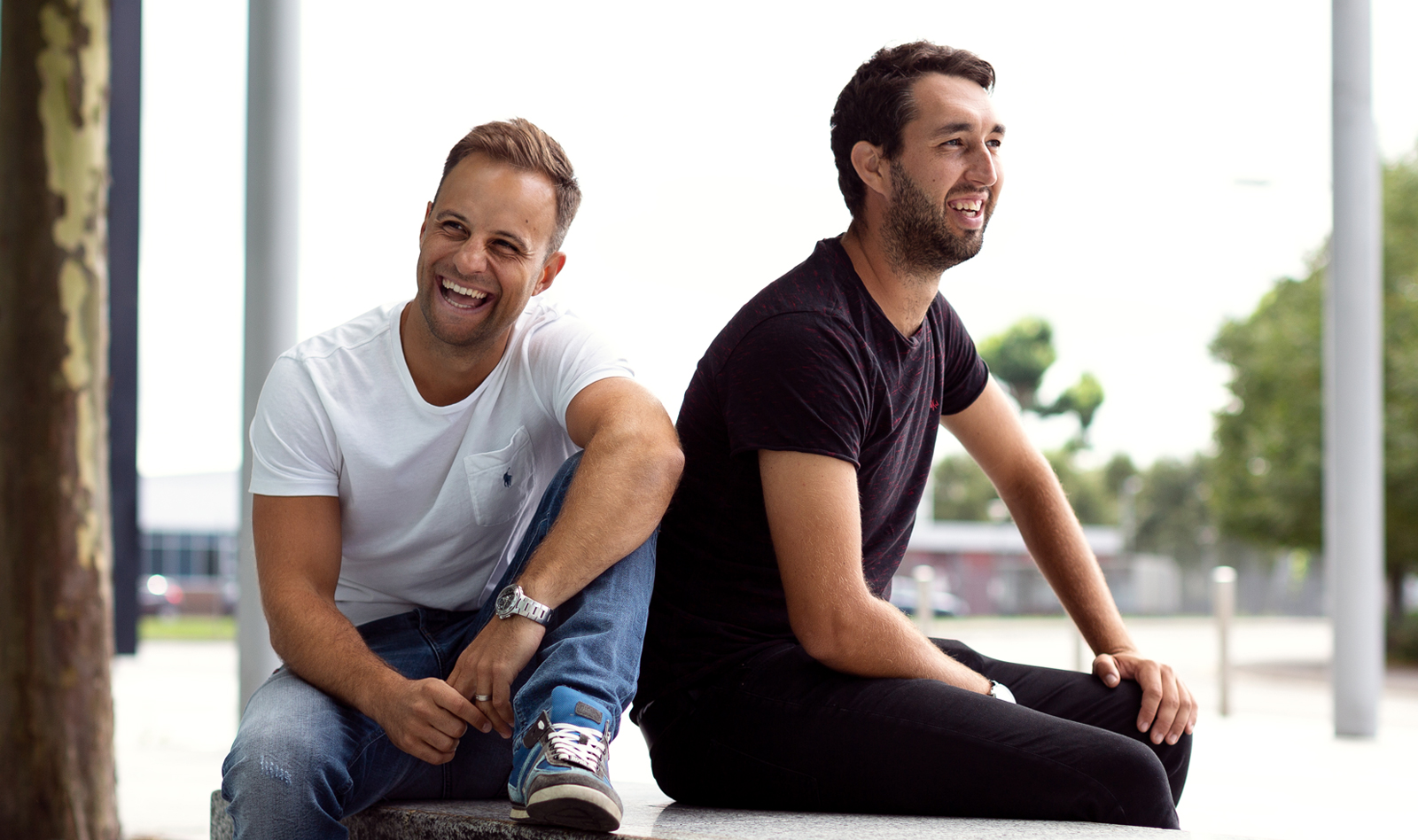 GXD are a UK based Trance & Progressive DJ/Producer duo who are regularly supported by Armin van Buuren & Ruben De Ronde on A State of Trance. They have 2 x ASOT Future Favourites as well as Armin Van Buuren selecting their music to feature on the coveted “A State of Trance Year Mix” for both 2019 and 2020.

With a number of signed tracks to ASOT / Armada Music for 2021, plus additional releases on Coldharbour and AVA already confirmed, this year is set to be the biggest year yet!

Listen to their weekly show “A Dream Radio” Live on Twitch every Friday at 18:00GMT & then uploaded to iTunes & Mixcloud every Wednesday. 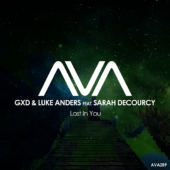 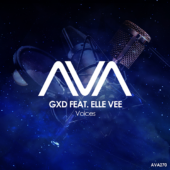 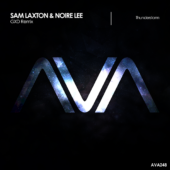 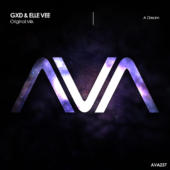